The Best of Birding around Santiago

Santiago is a modern, cosmopolitan city and the main starting point to travel throughout Chile. Located in the central valley, on the east it is flanked by the imposing high Andes and to the west by the coastal mountain range. The natural areas surrounding Santiago are considered biodiversity hotspots, home to several of Chile’s endemic birds and many Mediterranean habitat specialists. This multi-day tour combines the best of birding around Santiago.

Only 120 kilometers away we reach the Pacific Ocean, with its vibrant coastal wetlands. Here we can also venture into the rich Humboldt Current, where pelagic birding is truly superb.

This birding trip is a comprehensive itinerary of all habitats and species to be seen close to Santiago. In four days we will cover varied high Andean landscapes and its birds, enjoy coastal wetlands and sail out into the Pacific to marvel at scores of large Albatrosses.

If you are time limited, we can accommodate any combination of the days listed (Highlands, The Yeso Valley, Pacific Coast and Valparaiso Pelagic).

Private trips can be organized on any day from September to May.

WHAT IS INCLUDED IN THIS TOUR? 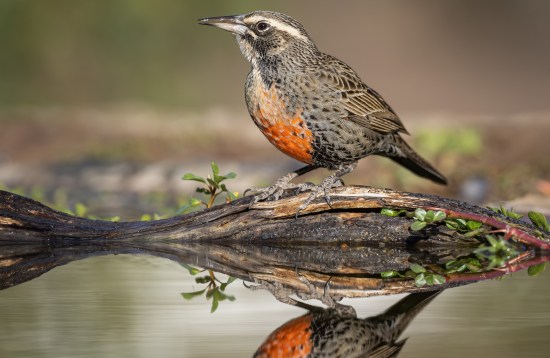